The history of the park in our ownership

1992- Park purchased by the Adams Family

2011- Achieved Qualmark 5 star and Enviro Gold - first and only Holiday Park in Rotorua to achieve these.

2015- All poolside rooms stripped out and refurbished 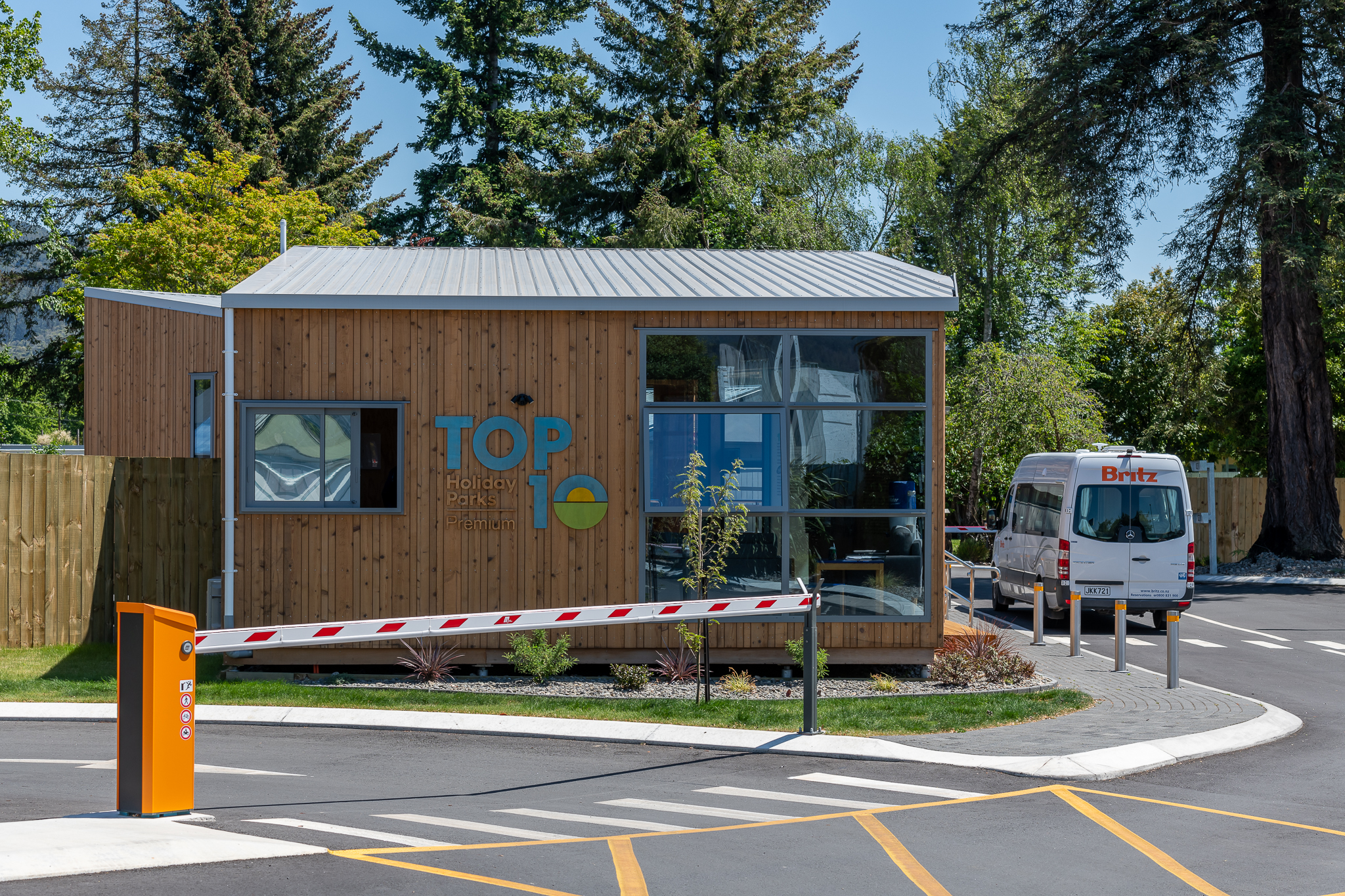 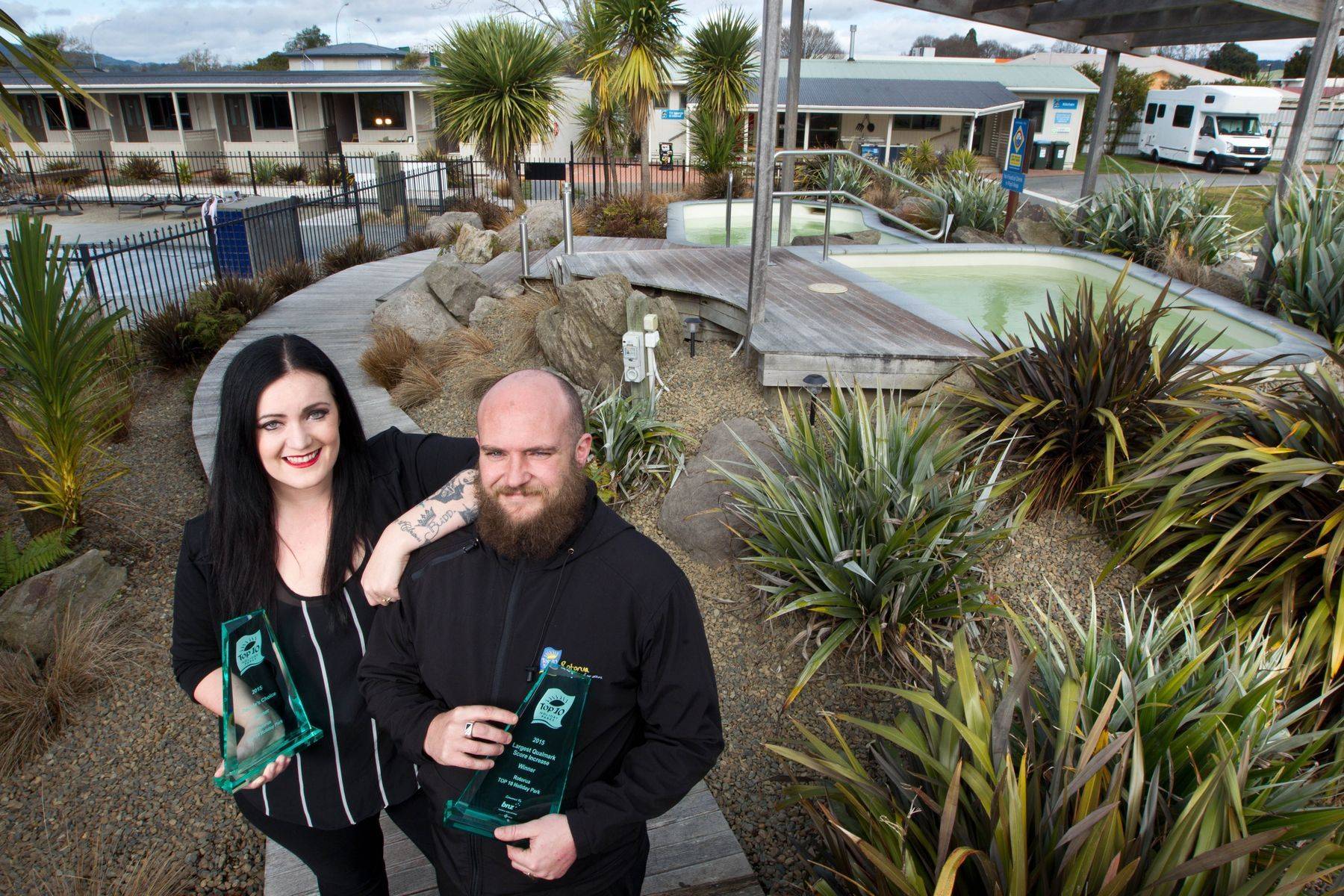 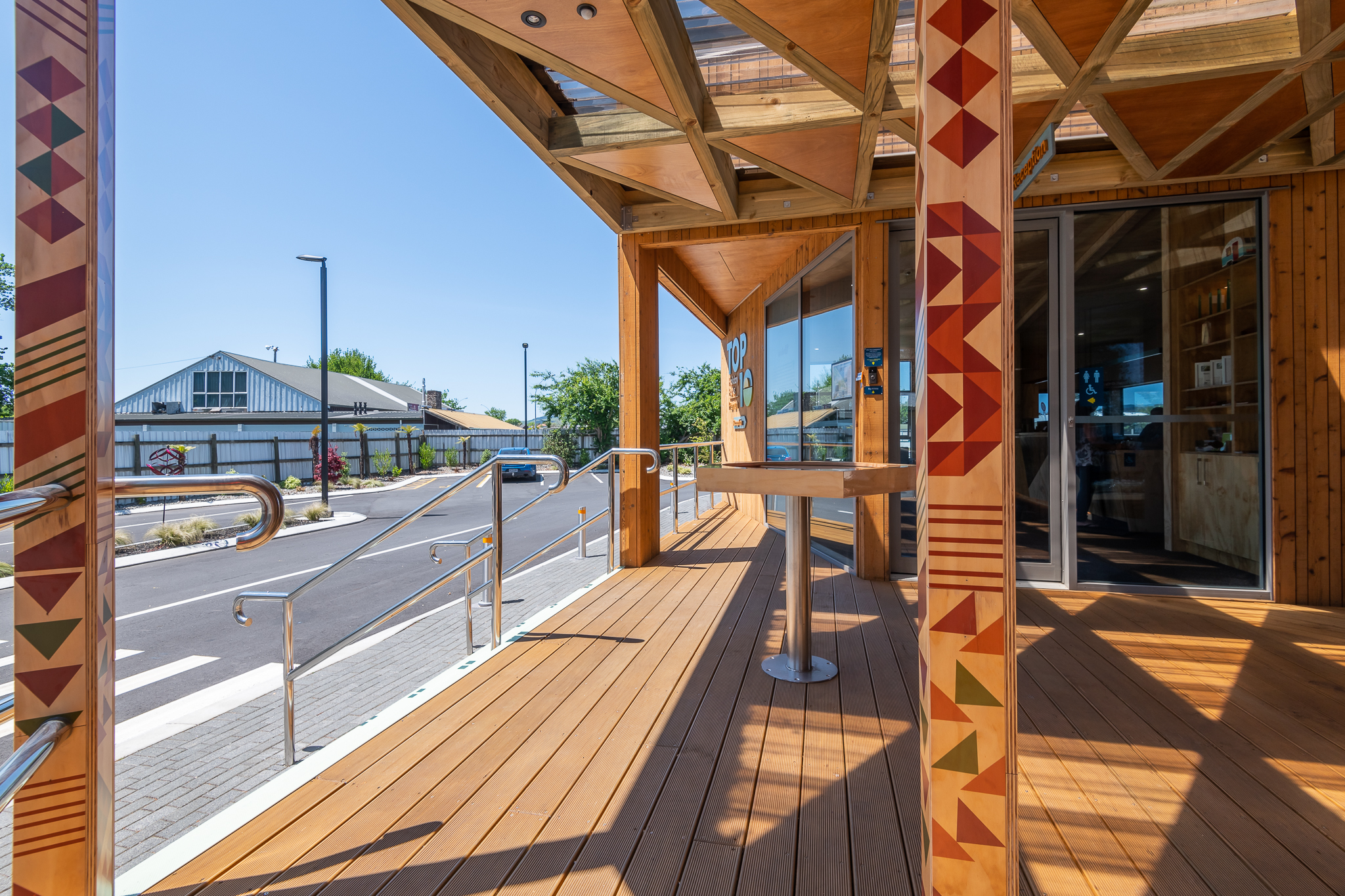 "Best TOP 10 Holiday Park so far! The location is fabulous! Near to the city, and especially near to the Saturday Kuirau morning market, a mere 5 mins walk to the park. Loved the thermal pools (38C and 40C), perfect for a nice soak on a cold winter day."